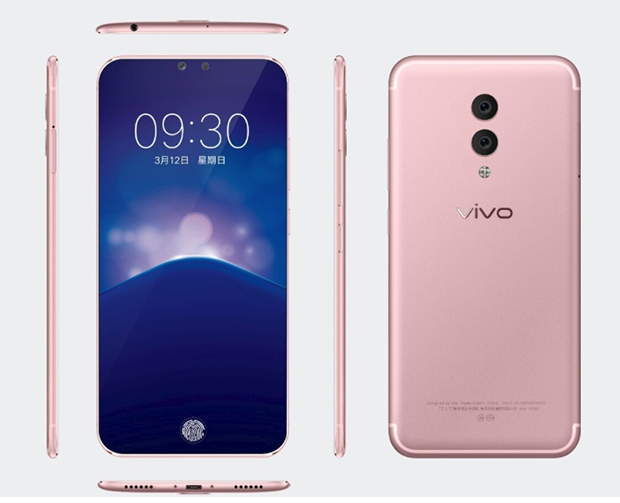 First terminal without frames with fingerprint reader under the screen We should not be surprised that a Chinese firm like Vivo will go ahead with companies like Samsung, Apple and others in the race to introduce a fingerprint reader under the screen. In months ago the firm was already doing a private presentation where it taught the first clues about the Xplay 7 its most amazing terminal. Apparently everything indicates that the time to know the terminal is very close.

Discover all the new features of the Line app and share it with your friends and family. Do not wait any longer and enter our page!

In June, the firm, which is part of the conglomerate BBK Electronics with OPPO and OnePlus, had confirmed that it had the necessary technology to be able to introduce a fingerprint reader under the glass of the screen, in a fully functional prototype based on its deviceXplay 6.
This is why everything indicates that the Xplay 7 will be the first device of the firm to be launched with this system. In the images shown you can see how this new terminal shows a futuristic design featuring a screen that occupies absolutely the entire front surface and leaves two small holes for the camera for self and other sensors.
The body of the terminal finished in aluminum reminds us of other devices from China inspired by the latest Apple iPhone.
This mobile will surprise us when we see that there is no physical footprint reader, either on the front or the back. As the icon that appears on the screen suggests, just leave your finger on the screen so that the device is able to recognize our fingerprint.
It will also feature a double photo sensor on the back of your body, on top of the dual tone LED flash. These two sensors, signed by Sony, will provide an optical zoom of up to four times.
Other filtered information says that the processor that will give life to this new terminal of Vivo would be the Qualcomm Snapdragon 845 accompanied 8 GB of RAM.
That’s all for now what is known, according to filtered news of this spectacular Smartphone that we still do not know when it will become a reality. 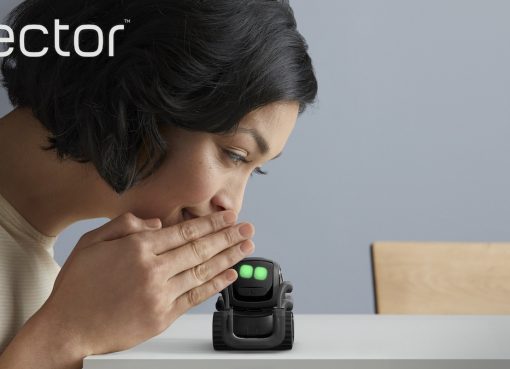 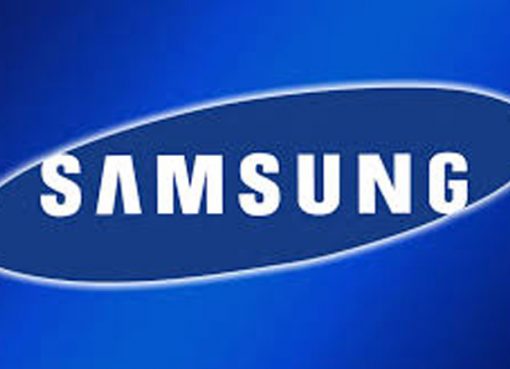 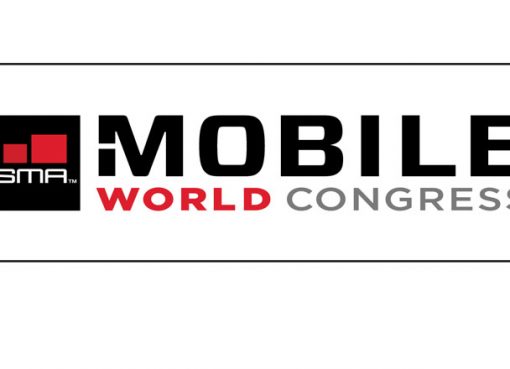